So how long does a root canal take, really?? Though you might be less aggressive than a cheetah and have more patience, 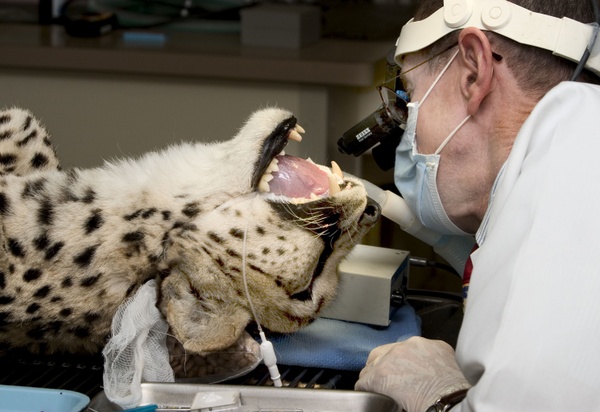 you still don’t want to be at the dentist all day and many times that is the exact reason you keep putting it off. Even quicker would be 15 minutes of prevention.

How Long Does A Root Canal Take – The Formula

Here is the secret to measuring the length of a root canal procedure:

Calculate approximately 15 minutes for the post buildup another 15 minutes for crown prep and temporary crown fabrication and now we can add that 30 minutes to whatever you come up with below.

A root canal involves filing and then filling in the roots of a tooth.  Each tooth has a specific number of roots.  If your root canal is on a front tooth, it most likely has 1 root. That’s valid for the four front teeth and the canines on either side of those teeth.

The bicuspids or “premolars” and the molars are a different story.  Bicuspids typically have one canal as well, but don’t be surprised if it has two.  Molars typically have anywhere from two to four canals. 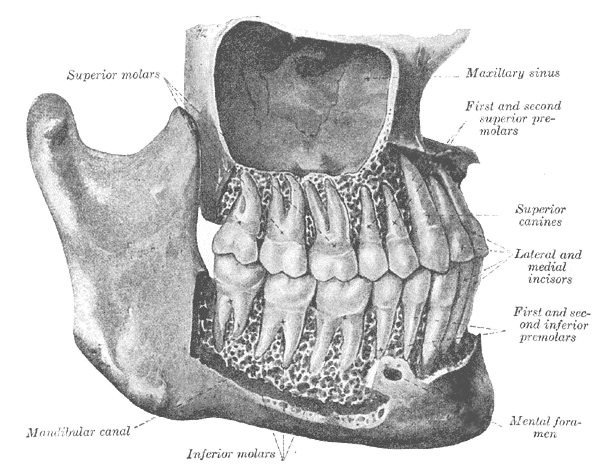 It’s typical to see 1 root on incisors and bicuspids and 3-4 roots on molars. Some people, however, are superhuman and have bicuspids with three roots and even incisors with multiple roots or molars with five roots! Make sure you confirm with your dentist how many roots you have by taking an X-Ray.

To formulate a good guess, let’s assume your root canal is on a molar that has three canals.  The time you should assume it’s going to take if all goes smoothly and your roots aren’t wrapped around your sinuses and coming out your nose would be about 20 minutes per canal.  Figured into our half hour prepping stage that would put you at an hour and a half or 90 minutes.

There’s a little difference between how long does a root canal take and how long can a root canal take… When scheduling a root canal, always allow for overtime.  Sometimes the tooth will put up a fairly decent fight.  Rest assured that the dentist always wins.  What you don’t want to do is schedule the root canal before an important meeting or event. The advantage root canals have is that the dentist can always call a time out.  If pressed for time, the dentist can usually find a stopping place and cover things up for a day or until you can get back.  Just don’t forget to come back in ASAP because walking around with an empty tooth can go sour pretty quickly. Worried about pain? Check out our answer to see if a root canal hurts.

Some, in response to the question, how long does a root canal take, act like mythbusters and say that it doesn’t take long at all, others will tell you it takes days.  Root canals are typically 1 appointment and not very long at that.  They are one of the longest procedures you can have done at the dentist where things like fillings end up taking 30 minutes or so.  But in a world where everyone is unique, it is almost impossible to say how long your root canal will take outside of the formula given above.